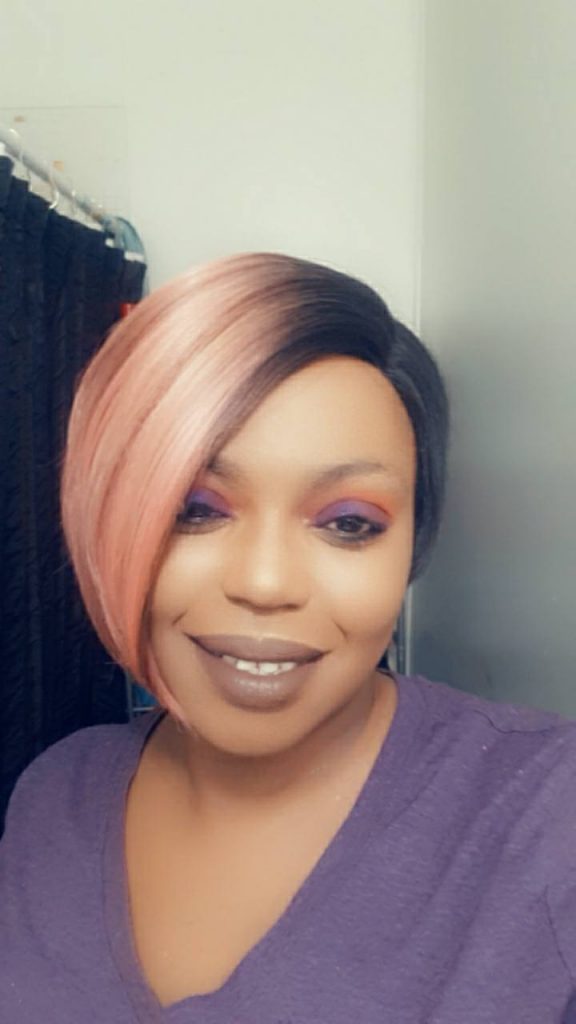 Her bright spirit and wonderful smile will truly be missed. She is known for her outgoing personality, charisma, and ability to connect with people. She was born and raised in Beaver Falls, PA and was committed to her work in cosmetology.

She is preceded in death by her grandparents, Charles Kimbrough, Joe Coleman Sr., and Louise Smith. 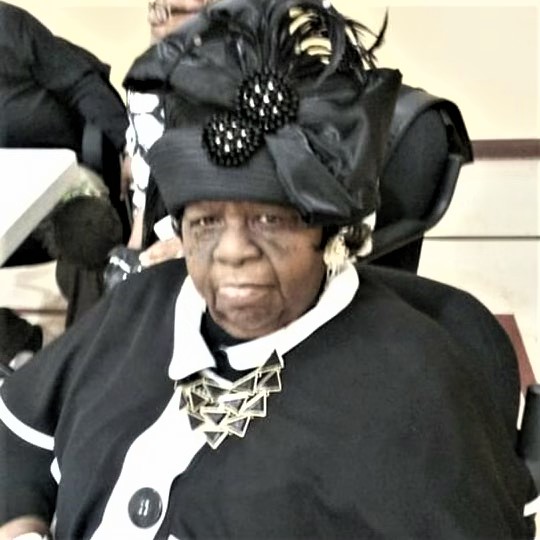 Dorothy King, 81, passed away November 15, 2020, in Heritage Valley Beaver, surrounded by her daughters and grandchildren.

Dorothy was born in Faunsdale, Alabama, on June 18, 1939, to the late Jim King and Jessie Lee King.

Dorothy settled in Aliquippa, Pa. when she was 20 years of age and has lived there ever since. She was a loving mother, grandmother, great-grandmother and friend. She was a member of New Holy Temple Church of God, Aliquippa, Pa. where she was affectionally known as “Mother”. Dorothy worked for many years in the Prayer Center Soup Kitchen. She enjoyed crossword puzzles, cooking / baking, knitting, listening to Gospel Music and watching the Sanford and Son tv show. Nothing meant more to her than family. She will be sadly missed by all who knew her. 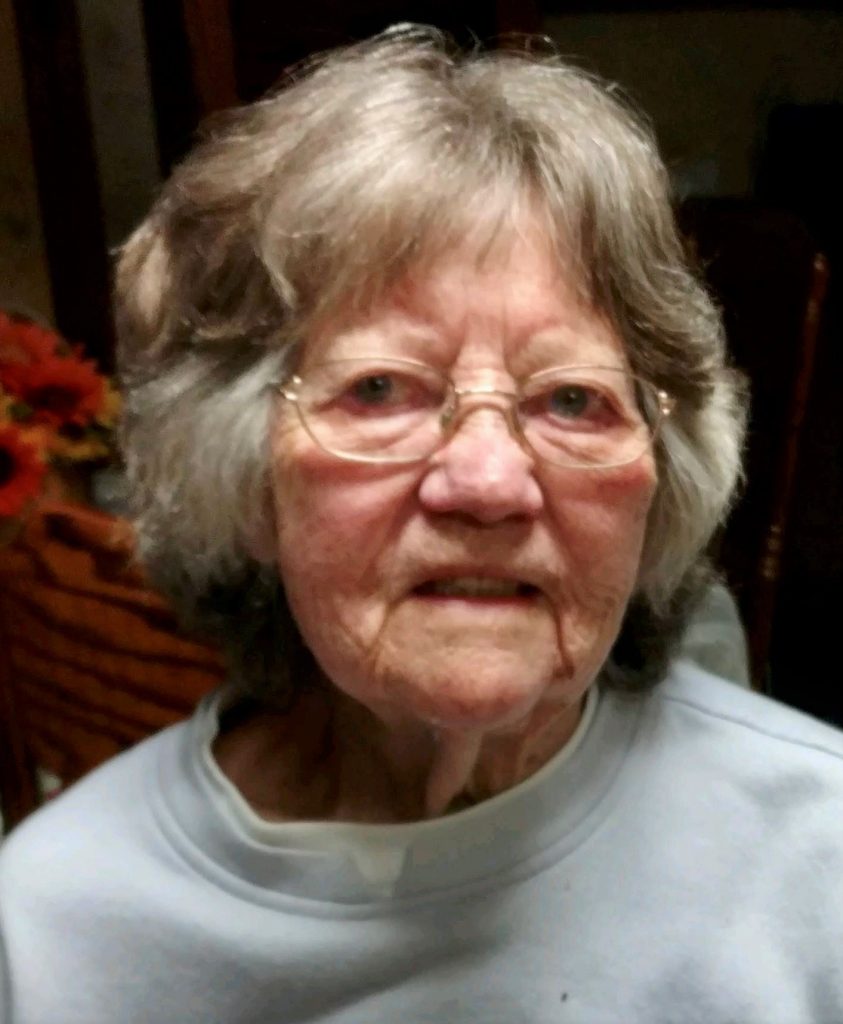 Dorothy “Perle” Bowen, age 98, passed away peacefully at her home on November 14, 2020 surrounded by her family and loved ones.

Perle was born on April 11, 1922 to John William Deshner and Myrtle (Davis) Deshner in Cranberry, Pa. and was preceded in death by her husband of 67 years, Everett Bowen, her son-in-law Robert Redmond and her four brothers and two sisters.

Perle grew up on a farm and after marrying her husband on May 29, 1946 and moving to Beaver County, she continued to maintain a garden and orchard to provide the best, freshest fruits and vegetables for her family. She enjoyed crocheting afghans and doilies or making quilts and all types of crafts. She was patient and loving and took care of everyone without asking for anything in return. Perle loved the holidays and always made sure that every detail was covered and that there were pickles on the table. She loved buttermilk with pepper, peanut butter and onion sandwiches, root beer floats and all kinds of candy.

In all of her 98 years, Perle never dyed her hair or wore eye-makeup or mascara – she never needed to. She had beautiful thick red hair and blue eyes that always shined bright with love.
Perle is survived by her two daughters, Linda (Bob) Young of Apex, NC and Kathy Redmond of Baden, grandchildren, John (Jen) Young, Lisa (Rob) Blatt, Mike Young, and Robert ( Melissa) Redmond Jr. 6 great-grandchildren and 4 great-great grandchildren. Perle will be missed my her faithful companion FeFe.

She will be laid to rest in Beaver Cemetery. No public service will be held. 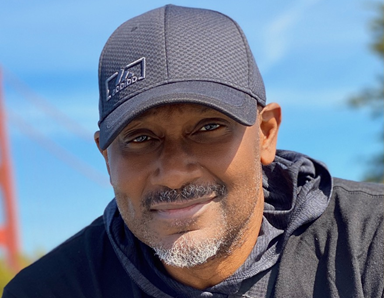 James Edward Wallace Jr. affectionally known as Jimmy by his family and friends, was born to James E. Wallace Sr. and June Wallace on March 11, 1960 in Beaver Falls, PA. A native from Beaver Falls, Pennsylvania.

James was a big Pittsburgh Steelers Fan. He enjoy basketball, exercise and thinking outside the paradigm to create original ideas that get results.

James was a graduate of Big Beaver Falls Senior High School. He later continued his education and is an alum of Tuck School of Business at Dartmouth College, Hanover, NH.

For over 25 years, James E. Wallace, Jr. was a successful producer, agent and talent manager. His extensive body of work included casting and producing national branded content campaigns for his client, One X Studios (Urban One) with Walmart, DirecTV, AT&T, McDonalds, the U.S. Census Bureau, Toyota and CarMax. His projects have won multiple ADDY and Telly Awards. James had worked extensively over the past year and was set to announce his partnership and the launch of two new major music companies, LDM Publishing in partnership with Sony/ATV Music Publishing and J-Wall Records.

Other production campaigns included PepsiCo (Cognizant) and Hyundai Motor Company, the latter for whom he has produced multiple live events such as the annual Taste of Soul Family Festival (attended by over 300,000 people as one of the largest street festivals in L.A.), and Official After Party for the annual NAACP Image Awards.

James produced several Public Service Announcements and had overseen marketing and distribution for such critically acclaimed documentaries such as the Emmy nominated film “Freeway Crack in the System.” James had cast and booked his clients for a wide range of projects, performances and events – clients who include Tyler Perry, Angela Bassett, Cedric the Entertainer, Doug E. Fresh, Johnny Gill, Teddy Riley, Chaka Khan and Snoop Dogg. James was the CEO and Founder of World Bookings.

Wayne retired (after 35 years) from Armstrong World Industries in Beaver Falls, Pa. Wayne loved golfing and going to his Grandson’s football games. He also enjoyed reminiscing about the good all times with his family and friends. He will be truly missed by all who knew him.

Due to the Covid Pandemic, Wayne’s final wishes: No funeral services, he wanted his family and friends to remember him as he was.