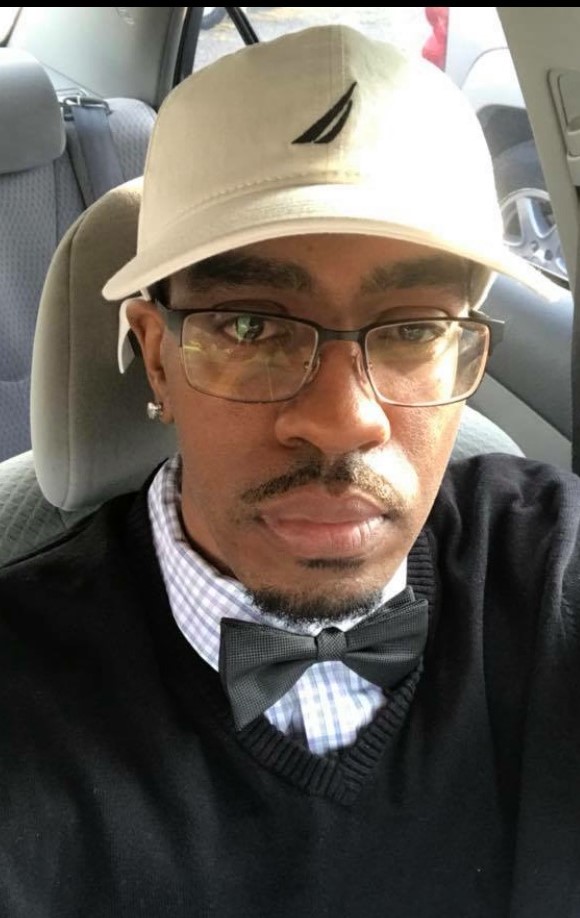 Larry was a great father, brother, and friend. He was “ that person” everyone that knew him loved him. He had a heart of Gold and will be sadly missed. 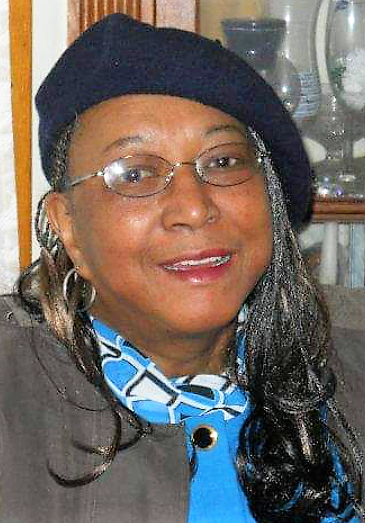 Edna Mae Griswold, 75 of Beaver Falls, PA went home to be with the Lord on Wednesday, January 15th, 2019 in her home surrounded by family. Edna was born October 1, 1943, in Beaver Falls, daughter of the late Edward West and Hattie Mae West Williams.

Edna was a member of Holy Spirit Fellowship Church, New Brighton. She was a member of the Beaver Falls American Legion Post #261. Edna’s greatest joy was her family. She enjoyed cooking and entertaining her family and friends. She also enjoyed sewing and playing criminal crime game. Edna was truly kind and caring mother and friend, she will be missed by all who knew her.

She was preceded in death by her husband Thomas Giswold Jr. and sister Junita Anderson-West. 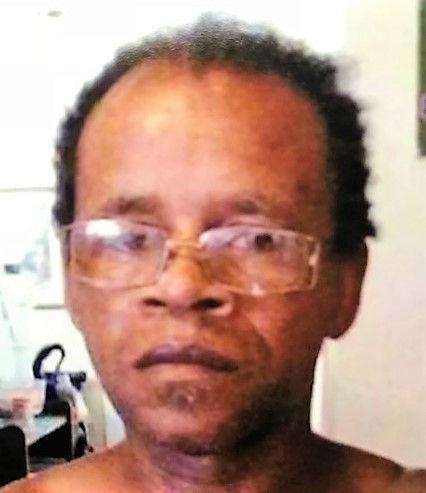 Leslie Curtis Cleckley, age 62, passed away in his home on January 15, 2019; from a strong courageous battle with cancer with his loving wife by his side. Knowing his wings were ready, but their hearts weren’t. He was born October 9, 1956, in Canton, Ohio to the late Joseph Cleckley and Rose Milton Cleckley.

Curtis was a loving and devoted Husband, Father, Grandfather, Uncle, and Friend. Before burdened with cancer, he enjoyed swimming, weight lifting, and playing basketball. He was an avid Pool Player and played in numerous leagues throughout Beaver County. He will be sadly missed by all who knew him.

A Big Heartfelt Thank you to Dr. Moses Raj and Associates of Allegheny General Cancer Institute; Dr. Blair Jobe and Associates of West Penn Hospital; Dr. Dejuses and Associates of Valley Gastroenterology; Dr. Mitchell Pfeiffer and College Hill Pharmacy for all the times they went above and beyond to help in such a hard time.

At Curtis’s request, his service will be held privately there will be no viewing or visitation.