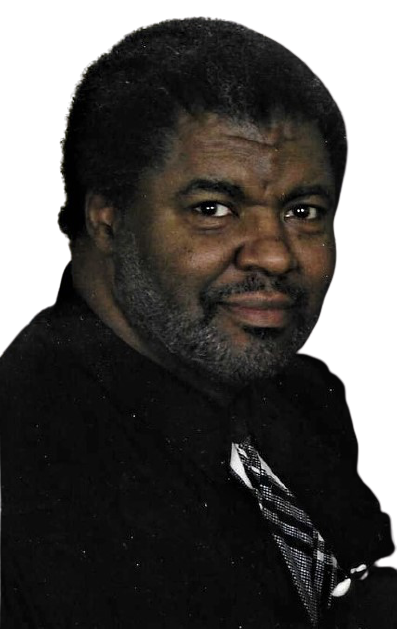 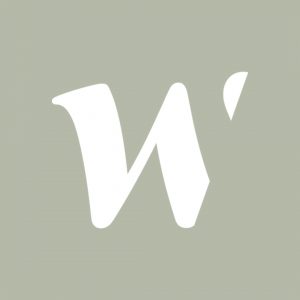 William Ronald (Sababu) Miller made his heavenly transition on September 24, 2021 at Mercy Health St. Elizabeth Hospital after a courageous fight with cancer. He was born on October 9, 1950 in Youngstown, Ohio to the union of William and Elizabeth (Barden Brown) Miller. He is the brother of, Debra Lennon and Donna Pinkard who affectionately called him “Ronnie”. He was a life-long resident of Youngstown, participating in sports and graduating from The Rayen High School in 1968. In March 1974, he received his Bachelor of Sociology degree from Youngstown State University. In May 1980, he received his Juris Doctorate degree from Akron Law School.

While attending YSU, he met his African Queen and the Love of His Life, Ida Lynnette (Kimako) Davis. They celebrated 48 years of marriage on June 30, 2021. Dedicated and committed to the *STRUGGLE*, they collaborated with several civil rights and social action groups in the area. In 1980, their love for our children became the catalyst for the foundation of the Harambee Youth Organization.

Mr. Miller worked for CETA and after passing the bar exam he became Atty. Ron Miller and worked as a self-employed attorney. He later served as Assistant City Prosecutor for the city of Youngstown. He was CEO for the Youngstown Area Urban League and also served as a YSU professor and Dean for the Academy of Urban Scholars. He has received multiple awards and acknowledgments from various community organizations with one of the most recent being his lifetime achievement award from Omega Psi Phi Fraternity, Inc.

Meeting him at the Heavenly gates with arms wide opened are his grandparents, Amos Barden, Jr., Mamie Alice (Thornington) Brown, Charles Miller, Molly Mae (Ira) Campbell, Uncle, Roy Lee Miller, and Aunt, Eula Mae Oglesby. He goes to join other Warriors and Mentors of the Youngstown community who have gone home to Glory such as, Ernest Lokey, Clarence Barnes, Dr. R. McDuffie, Rev. Lonnie Kwajo Asim Simon, Laura Lumsden, Romelia Carter & a host of other warriors and ancestors of distinction.
Services will be held at New Bethel Baptist Church in Youngstown on Friday, October 1, 2021. Calling hours will be from 10am-12pm. Funeral will begin at 12pm. A walk thru repass will be held at the Jaylex Center in Youngstown at 3pm. Services will also be livestreamed on the church Facebook page.