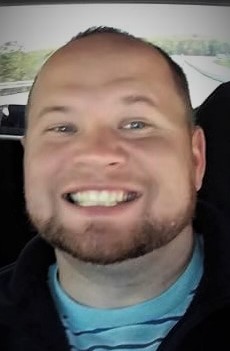 David was the proud owner of David’s Auto All, where he dedicated himself working, tirelessly to fix your car, find you a car, socialize with customers and help those who just needed help. David’s greatest joys were spending time with his “Momma”, family and friends, eating, camping, traveling, repairing and driving cars, and boating. He had a passion for making people feel special, sharing his humor and love for life.

In lieu of flowers, donations can be made to the funeral home.

A gathering of friends and family will meet on Sunday, August 28, 2022, from 2-4 PM followed by a Celebration of Life Service at 4PM at WASHINGTON FUNERAL HOME & CREMATION, 1411 6th Avenue, Beaver Falls. 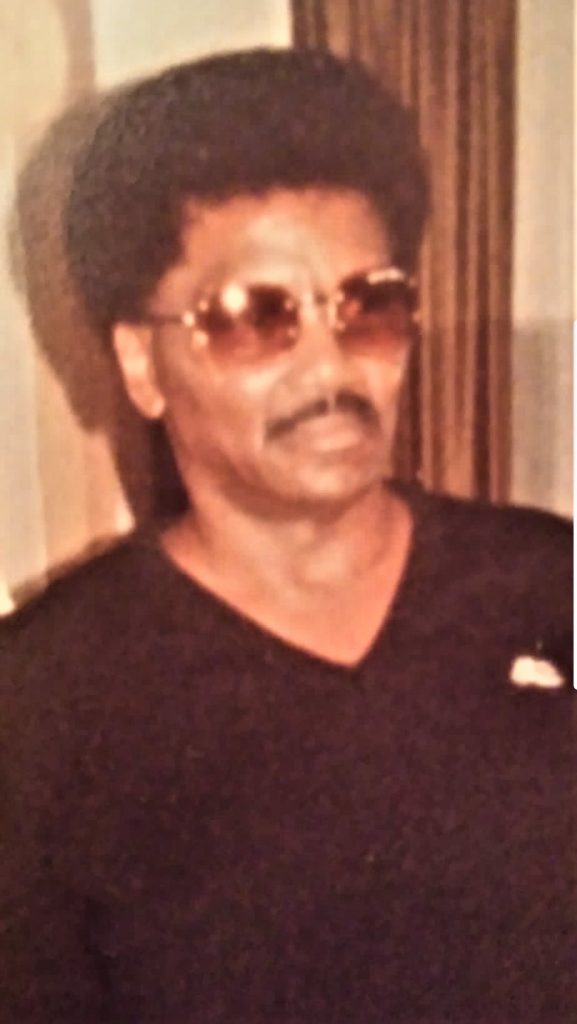 James Edward Wallace Sr, 95 of Beaver Falls, passed away on Thursday, August 18, 2022 at the Life Beaver Nursing Home in Aliquippa, PA; James was the son of the late Vernon Wallace and Dorothy Calhoun, he was born in New Brighton, PA; and was also raised by the late Howard “Howdy” E. Mason, graduating from New Brighton in 1944.

James attended the Brooklyn Conservatory for music and enjoyed listening to jazz; he was drafted into the United States Army and served in the WWII and the Korean Conflict. James moved to Beaver Falls and was employed by the City of Beaver Falls where he retired some years ago; he was also a part-time security guard. Mr. Jimmy as he was affectionately known by many was very active as one of the leaders of the Beaver Falls “Scott-etts” drill team who were associated with the Brighton Pioneer Lodge 219 IBPOE in the late 1960-1970’s that traveled for competition.

Viewing will be on Wednesday, August 24th from 5-8 pm and the funeral will be on Thursday, August 25th, at 11:00 am both at the Washington Funeral Home, 1411 6th Avenue, Beaver Falls with Rev. Dwight Banks, Tabernacle Baptist Church officiating the service.

Richard Lewis Singleton, 65, was called by GOD on August 3, 2022, while he slept peacefully in his residence in Long Beach, CA. He was born on March 27, 1957, to Freddie Marie Gaston

Singleton and the late Richard Singleton of Beaver Falls, PA. Richard went to Beaver Falls High School and worked at Providence Hospital, and Mayer China, before moving to Oakland, CA to work with his father's Janitorial Service. Eventually, he relocated to Long Beach, CA, where he stayed with his sister Janette. Richard loved coming home to Beaver Falls and spending time with his family and friends. Among many enjoyments, he was also a Pittsburgh Steelers fan.

The family wishes to thank Greater Open Door; Pastor Garon and Co-pastor Betty Jean Harden, and their Church Family. Full Life Deliverances Ministries; Bishop Peter and Pastor Myrina Hallenbeck. Pastor Norval and Mary Lyles and their Church Family. The Singleton family would like to express their gratitude and appreciation for the love and support to everyone who reached out during this time. 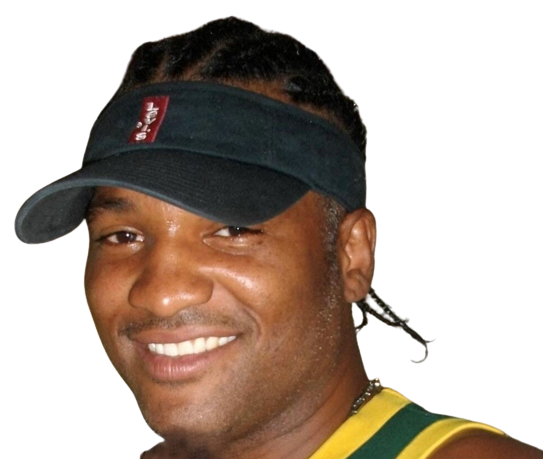 Bennie was a barber and worked as a general contractor for many years.  He was artistic, creative, loved reading and writing. He loved spending time
with his family and friends. He also enjoyed fishing and was an animal lover. Bennie had the heart of a lion and was a fierce protector of his family. His presence in all our lives is irreplaceable. He will be sadly missed by all who knew him.

Services will be held on Friday, August 12 th from 5pm to 7pm followed by a homegoing service on Saturday, August 13 th at 11am at Washington Funeral Home & Cremation 1411 6th  Avenue Beaver Falls PA 15010. 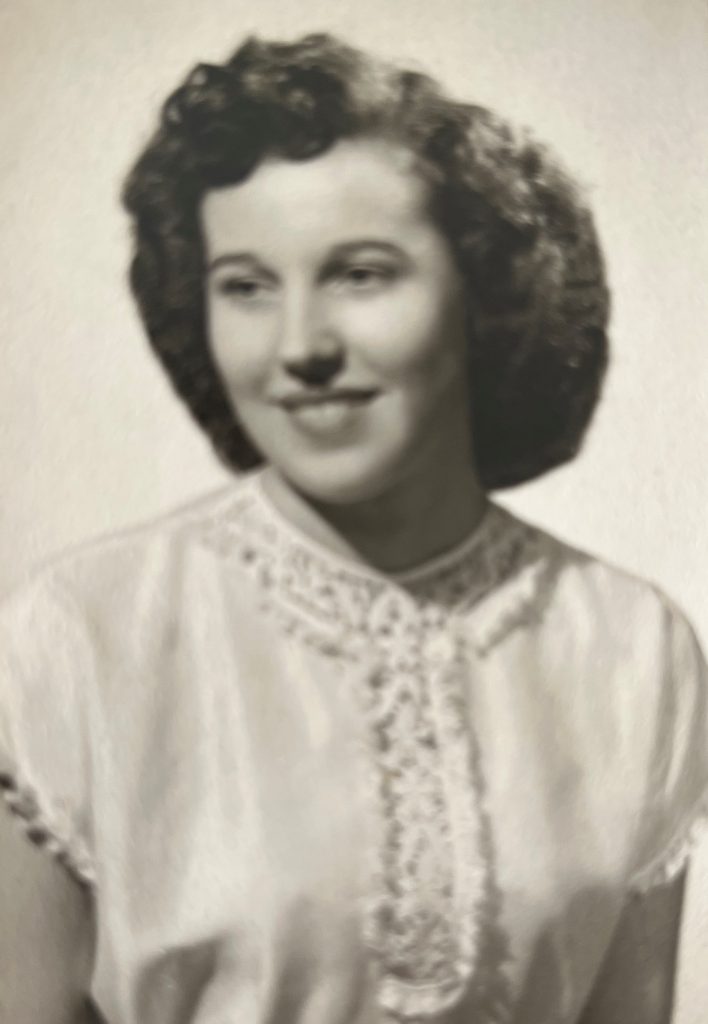 Elizabeth Bowan. Affectionately known as “Betty” by her family and friends, passed away peacefully in her home surrounded by her children on Friday, July 15, 2022. She was born June 29, 1928, to the late Frank Jarrup and Jane Maqura Jarrup.

Betty worked for Bell Telephone Company for many years as a telephone operator. She especially enjoyed gardening, planting different vegetables and
flowers, and watching them grow. Betty loved baking, especially for her family. Among many other things, she appreciated history and was fond of watching The History Chanel. However, what brought her the most joy was her Grandchildren and Great-Grandchildren; just spending time with them – meant the world to her. Betty had a dog named Lilly, who she loved dearly. Lilly was just like one of the children. Betty was also an avid sports fan and a huge Steelers fan. Betty will be sadly missed by all who knew her. She loved the Lord and was a member of Saint Peter & Paul Ukrainian Catholic Church, Ambridge, PA.

In addition to her parents, she is preceded in death by her husband Jack Bowan. Son: Ken Bowan and Brother: William Jarrup.