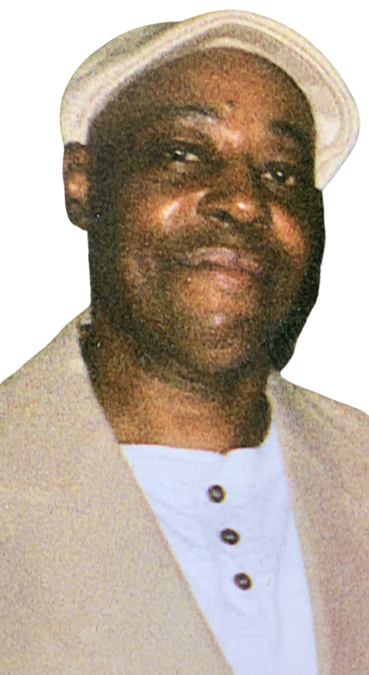 William “Buzzy” Robertson, 76 of New Brighton went to be with the Lord on Friday November 19, 2021 at Heritage Valley Beaver. William was born March 23, 1945 in Wheeling West Virginia to the Late George F Robertson and Izora (Johnson) Robertson Mention.

William worked and retired from Babcock & Wilcox. He was a member of the Second Baptist Church in Rochester PA. He will be missed by his family and friends. 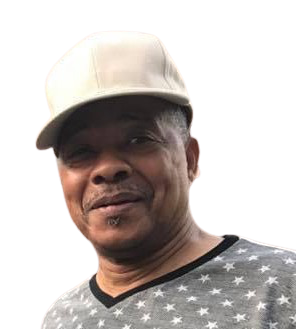 Ernest Wesley Dorsett Sr. of Aliquippa, PA, was born July 8, 1944, to the late Wesley and Myrtle Dorsett in Pittsboro, NC. He transitioned peacefully into the arms of Jesus on November 16, 2021, at Heritage Valley Beaver, surrounded by his family. He graduated from Hopewell High School, and from there, he joined the United States Army. He was a Vietnam War Veteran, and while in the Army, he was a Morse Code Intercept Operator. He later worked for and retired from Crucible Steel.

Ernest, or “TeetaBug” as he is known, was a jokester and a man who always had something to say. He loved to laugh, but more than that, he loved to make others laugh.

In addition to his parents, Ernest was preceded in death by three brothers: Melvin, Keith, and Tyrone Dorsett. 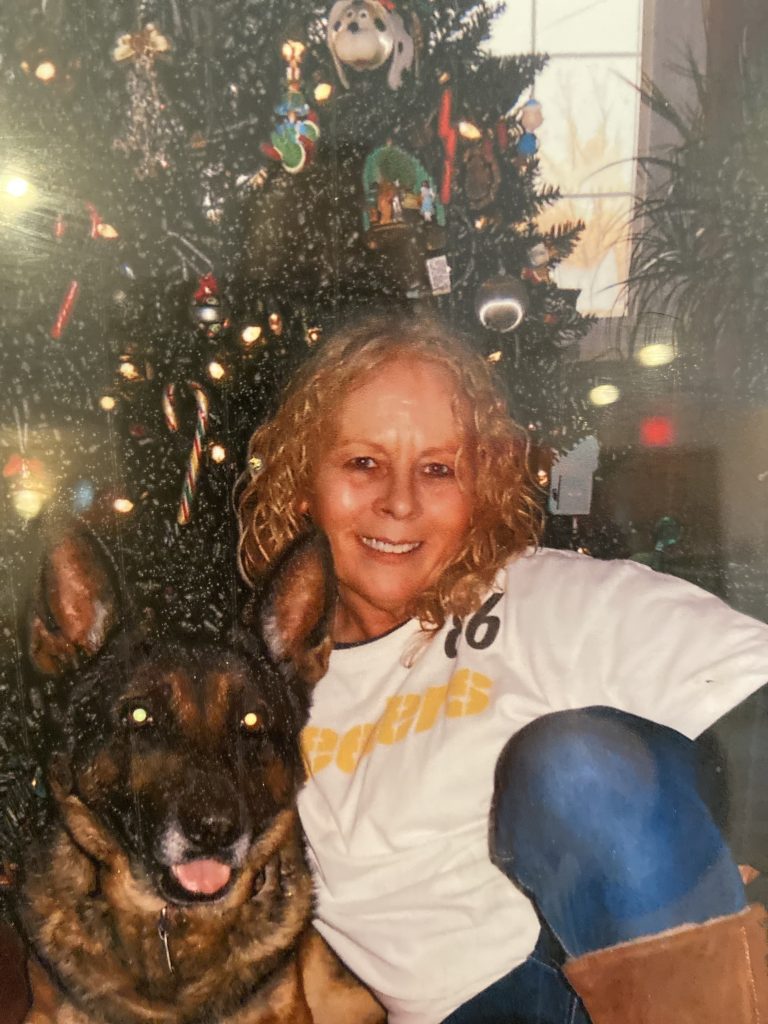 Melody Valentino 62, passed away in her home on Sunday, November 14th 2021. Melody was born on September 30, 1959 to the late Norman Freshcorn and Lucille Grazier.

Melody is preceded in death by her Beloved son, Joseph Valentino.

Melody is survived by her Brothers: Rumon Freshcorn and Norman Freshcorn. Sisters: Shelly Freshcorn and Charlotte French.
Melody will be laid to rest next to her son Joseph Valentino in the Clinton Cemetery, Wampum, PA 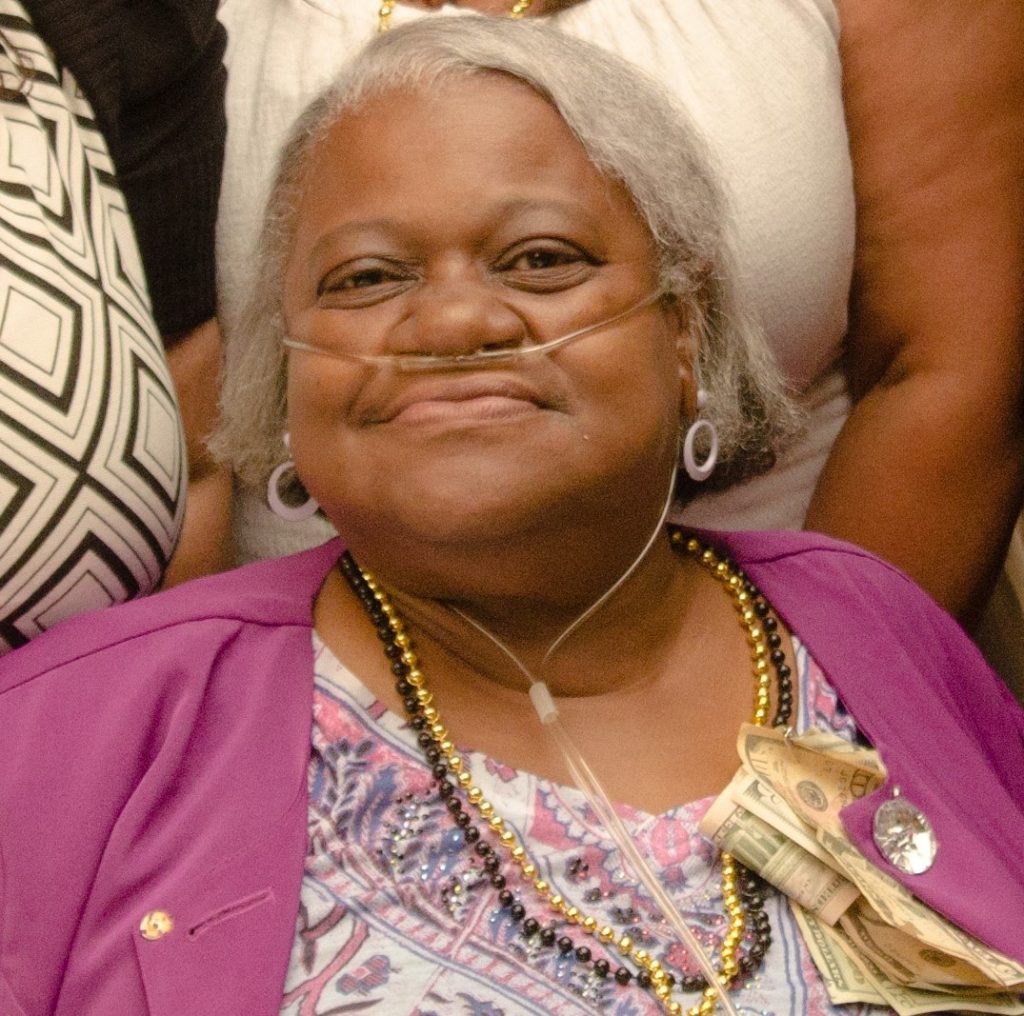 Marcella Gibbs, 67, Crescent, PA, loving mother, grandmother, sister, aunt and friend was called home by her Lord and Savior on November 13, 2021. She was born on June 19, 1954 in Beaver Falls, PA to the late Henry “Bubba” Gibbs and Lillian Brown.

In addition to her parents, she was preceded in death by her sisters, Billie Jean Gibbs and Veronica Jeannine Brown, her brothers, Thomas Gibbs and Bruce Gibbs, and her grandson, Gabriel Evans. 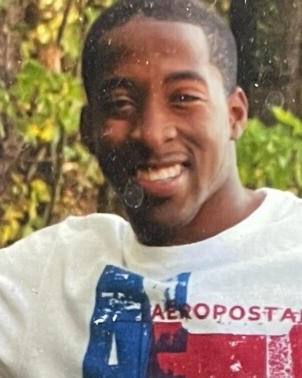 Kellen graduated from New Brighton High School in 2013. He was an outstanding athlete, lettering in football and track. Kellen excelled on the gridiron for the Lions. He had such an infectious personality and laugh that touched every person he came in contact with as well as bringing joy and love to his family and friends. Kellen’s laugh was loud and unique which brought smiles and warmth to those around him and his heart was so immense that he would share his love to everyone and anyone. Those that met him could tell immediately how genuine of a soul he had and if a friend was in need, his calming demeanor gave them a sense of security and assurance that everything will be alright. He adored his family and treated his friends like family.

In lieu of flowers, Kellen and the family would like donations sent to the Beaver County Humane Society in Monaca, PA. 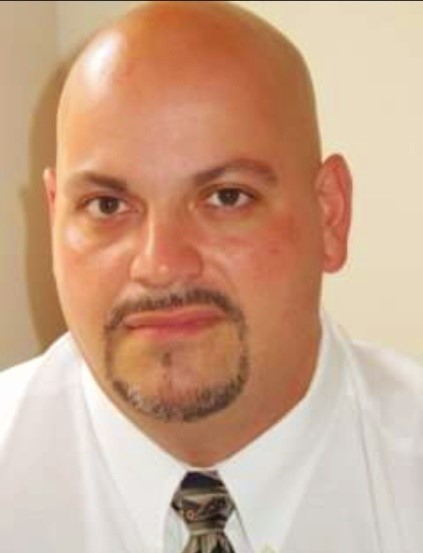 Rick loved his church and was continually active in his community. He was involved in the prison and addiction ministries and was a member of The Men of Balance Street Ministry. Rick was a kind and gentle man; he was known for his generous loving spirit. He loved serving the LORD and spending time with his family. He will be sadly missed by all who knew him.

Rick is preceded in death by his Mother: Ruth “Pegg” Horstman.

Viewing and a Homegoing Celebration will be held at the Valley Baptist Church located at 1405 8th Avenue, Beaver Falls, PA. Viewing on Thursday, November 11, 2021, from 2 pm to 4 pm and from 6 pm to 8 pm. Homegoing Celebration on Friday, November 12, 2021, at 11 am.
Service entrusted to Washington Funeral Home & Cremations 1411 6th Avenue, Beaver Falls, PA. Regina Washington Supervisor. 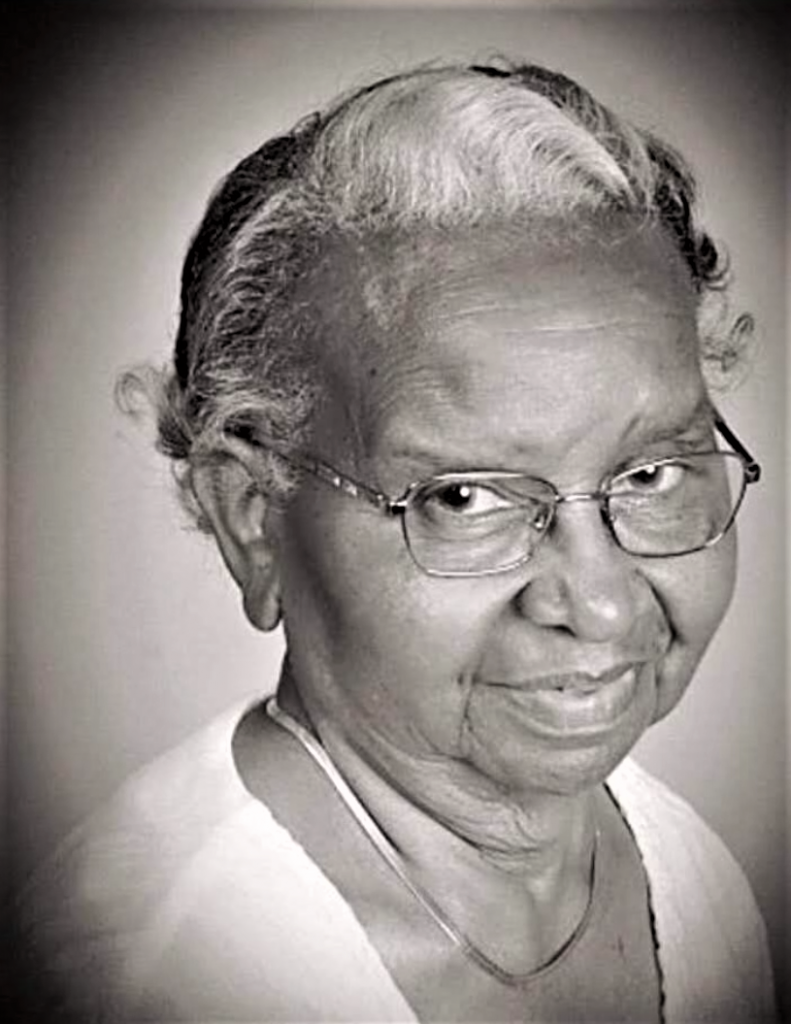 Heaven no longer waits for Delores “Lori” White. On October 02, 1937, Lori was born to the late James Franklin Law and Evelyn Miller law of Beaver Falls, PA. She shared her heart’s desires with her Lord and Savior, Jesus Christ, who agreed and called her home. She passed peacefully after her daring battle with lung and heart disease at Concordia-Villa St. Joseph Hospital at the age of 84 on Sunday, October 31, 2021.

Lori was a lifelong resident of Beaver Falls, PA. It was there where she met her husband of 56 years, Richard White. They raised five daughters, and as Mimi and Papa, loved their grandchildren dearly. Lori was a proud graduate of Beaver Falls Class of 1955. She was known by many in Beaver County as “the lady who works at Rochester Kmart – she’s so nice.” Lori was an employee of Kmart Corporation for 35 years.

Since her youth, she was a member of Wayman Chapel A.M.E. Church in New Brighton, and after St. John and Wayman Chapel merger, she became a member of St. John Wayman A.M.E. Church. She labored in loving service in several of the church’s organizations, such as the President of the Women’s Missionary Society, a member of the Lay Organization. She was a faithful Sunday school member and loved working with the Young People Department. In recognition of her service, in 2017, she was honored with the 2017 St. John-Wayman A.M.E. Church Woman of the Year. In 2019, she was honored to be named the Pittsburgh Conference Lay Organization of the A.M.E. Church Unsung Hero.
Lori spent her days working on the greeting card ministry she created, watching her favorite soap opera, “Days of Our Lives,” doing word search puzzles, shopping for shoes, and attending stage plays. In addition, she enjoyed traveling to meetings, conferences, and conventions with the church, singing in the church choir, and traveling to Hampton University in Virginia to participate in their music workshops with Ms. Flo.

The family wishes to express gratitude and love to all who have shared their remembrances and condolences.
In lieu of flowers, donations can be made in Lori’s memory to The American Lung Association at https://www.lung.org/ 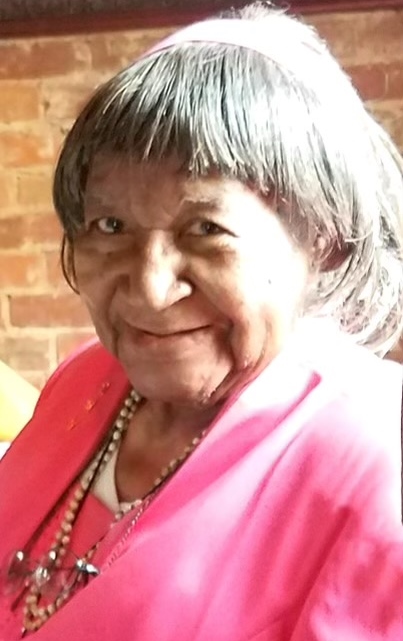 Idella Lois Harris (nee Gaston) was born in Palestine, Texas, on January 16, 1926, to Abner and Katie Bell Gaston. She departed this earth after a brief illness at Providence Care Center on October 29, 2021. One of 12 children, Idella lived a whole and purposeful life devoted to God, her family, and her many friends.

Idella was predeceased in 1985 by her husband of 35 years, Warren Harris, of Beaver Falls. She was the proud mother of four children—Beverly Ann (who died in infancy), Warren Jr. (Karen) of Clayton, NC; Jerry Harris and Joni Elizabeth (Harris) Rawlings, both of Beaver Falls. In addition to her children, Idella is survived by her sister Exia Duke of San Antonio, TX; Abner Gaston Jr. of San Diego, CA; Freddie Singleton of Long Beach, CA; grandson Tristan Scott Harris (Jennifer) and her great-grandson Blair Ryker Harris of Canonsburg, PA. She was also the beloved aunt to numerous nieces, nephews, great-nieces, and great-nephews.

Idella was a strong and dedicated wife and mother. She organized and managed her family throughout Warren Sr.’s many deployments over his long professional career in the U.S. Air Force, both stateside and overseas. Moving her children every few years as an Air Force wife was only one of Idella’s many accomplishments. Idella often worked outside of the home in addition to managing her family. She always ensured that her children were endowed with love, the teachings of Christ, respect for others and themselves.

Known to her children to be a tough task master, she was equally loving and kind. “Everyone knew not to mess with Miss Idella’s kids” said one of her children. Idella was a fierce protector of all those she loved, none more so than her husband and children.
Her love of God was equally abundant and clear to all. As a founder and eldest member of the Holy Spirit Fellowship Church in New Brighton, PA, she evangelized to bring the Word of God to others. She loved the Lord and shared Bible readings in her weekly calls with her sisters. Idella was affectionately known as “Mother Harris” in her church and community, and in her later years, she delighted in teaching Sunday School.

Until the pandemic, Idella was an avid bowler. Over many years she served alternately as treasurer and secretary of her bowling team, which gathered twice weekly at Sim’s Bowling Lanes. She had a wicked sense of humor and loved to laugh. Her laugh was an unmistakable deep-throated chuckle that alone would make people smile.

Idella Harris gave love to so many yet asked for so little in return. She will shine as a bright light in the hearts of us all forever.
In lieu of flowers the family asks that donations be made to any of the following organizations: Holy Spirit Fellowship Church of New Brighton, the National Kidney Foundation, the National Multiple Sclerosis Society.

The family wishes to express gratitude and love to all who have shared their remembrances and condolences.
Idella’s service will be live-streamed on Saturday at 11am on Washington Funeral Home’s Facebook page.