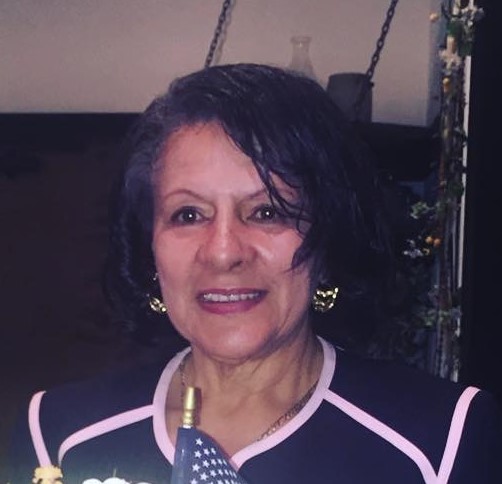 Mary Esther Cullen-Tillman (Newman), 72, of Beaver Falls, was called home to the Lord on May 4th, 2019, at UPMC Presbyterian Hospital.

She was a graduate from the Aliquippa School District and went on to receive a degree in cosmetology from the Pittsburgh Beauty Academy. She also studied theology at Hearty and Moody Bible Schools. After years of devoted service, Mary Esther retired from the Beaver County Courthouse where she worked in the prothonotary office. Mary Esther was a longtime member of Tabernacle Baptist Church of Beaver Falls. She was a devoted choir member, missionary and Sunday School Teacher. Her desire to spread God’s word through music led to her involvement in the Lemington Gospel Choir, WAMO Gospel Choir, and Friends of Beaver County Gospel Choir. Mary Esther was passionate about her community. Her voice was a spiritual blessing that could be heard not only in the church but in various community groups. She positively impacted many lives through missionary work, and her passion for the community led to her involvement with the Beaver Valley Service Club. Mary Esther made history when she became the first African American woman appointed president of the Beaver County Lion’s Club. She cherished precious moments spent with family and friends and enjoyed capturing those moments through photography. Not only was Mary Esther a dedicated humanitarian, but she was a devoted wife, mother, daughter, sister and friend to many. She was loved and will be missed by many.

She was preceded in death by her late husband Walter E. Tillman, sister, Anita Jean Flannigan, and son, Anthony Thomas. 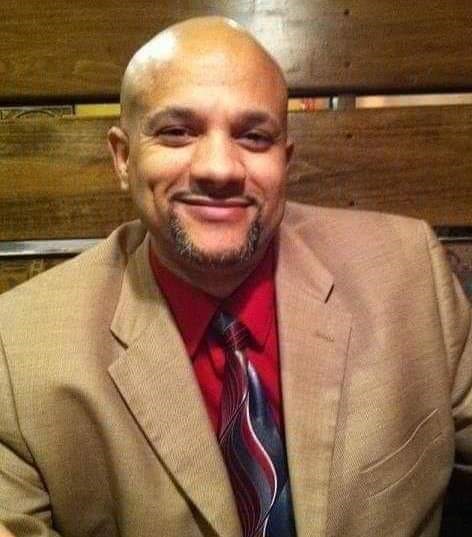 Anthony Tyrone Mason, 53 passed away on Thursday, April 25, 2019 in East Liverpool, OH. He was born on July 7, 1965 in Beaver Falls, PA to Carol Mason and the man that he recognized as his father Charles Dawson, III.

Anthony grew up in Beaver Falls, PA, and graduated from Beaver Falls Senior High School, in 1984. Following high school, he served in the U.S. Marine Corps and after separating from the military, he remained in California where he started his family and his pursuit of his lifelong dreams.

Anthony had an avid passion for the music industry and being an entrepreneur. He spent countless hours in the music studio fine tuning beats with family and friends. His one dream was to make it big in the music industry. This dream was not realized, and was often expressed as a life regret but not one he didn’t stop reaching for.

Besides Anthony’s individual pursuits, he had an unimaginable love for his family where he wanted nothing less than to give them the world and participate in the development of his children and grand-children.

He is survived by his Mother Carol Mason. Partner and the love of his life Stepheny Shaw along with his five children, Felicia Mason (Gobet Cadet), Reko, Krystalyn Davis (Jonathon), Theo, and Nate with eight grand-children, Ayanna, Andrew, Aidan, Andrella, Aniyah, Hazel, Haven and Hendrix. He is also survived by his sisters Crystle Flowers (Darnell), Michelle Mason, and Nigel Cannon (Curtis), Robyn Chatman and T’Nisha Chatman, paternal grand-parents Charles and Jean Dawson, as well as a host of uncles, aunts, cousins, nieces and nephews.