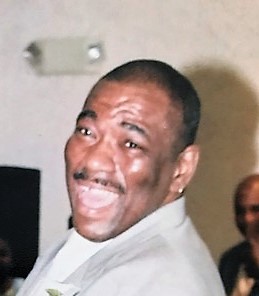 John was a member of Tabernacle Baptist Church, Beaver Falls, where he was a member of the Gospel Descendants, Historical Committee, Sunday School, Missionary Society, and the Men’s Ushers. JJ was a graduate of BFHS Class of 1978 where he served as President. He also graduated from the University of Pittsburgh where he studied Communications and Law. He was employed as a Counselor Technician at Gateway Rehab Center, Moon Township, Pa., and previously employed by McDonalds Inc. as Manager for over twenty years. As a child he was a member of the Boy Scouts of America, was a news carrier for the Beaver County Times and received various awards as such. He was also an active member of Alpha Phi Alpha Fraternity, Inc., Omicron Chapter. JJ sponsored countless men and women through Narcotics Anonymous. Through this work as a sponsor, his ministry developed in leading young men and women in recovery to Christ. He loved to laugh, encourage, and pray for others and he always greeted you with a hearty smile. He was known for dancing, singing, reading books, and watching TV endlessly “On Demand!” 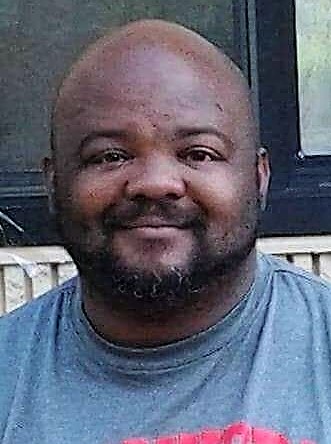 James was a graduate of Beaver High School and worked at Passavant Memorial Homes. James helped coach the Aliquippa youth football league and worked as a Youth Mentor. Bowling is a big sport for our family and James was an excellent bowler. He loved the Lord and was baptized at Bethel Baptist Church, Aliquippa, Pa. James was a family man and loved spending time with his family. James will truly be miss by all who knew him.

Visitation will be from 5 to 6 p.m. followed by a Homegoing Service on Monday, September 17, 2018, at WASHINGTON FUNERAL HOME & CREMATIONS, 1411 6th Avenue, Beaver Falls, Pa. 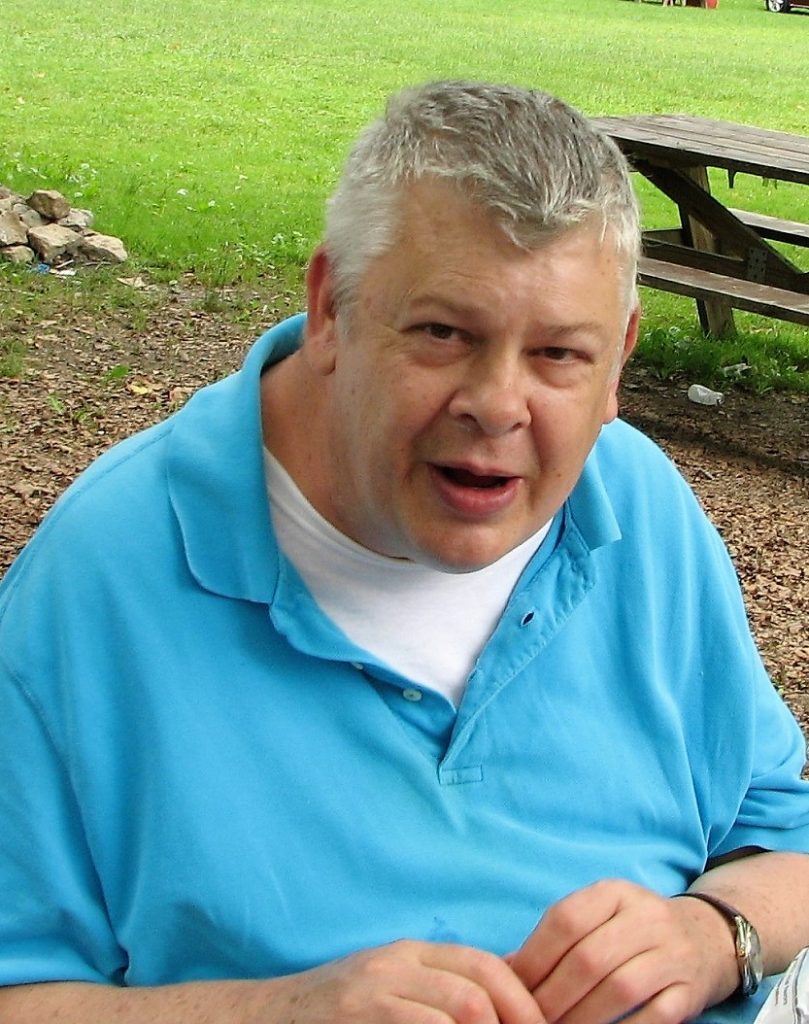 William “Bill” Filler, 65, of Beaver Falls, formally of Hopewell Twp., died peacefully in his home on September 6, 2018.  Bill was born on Christmas Day 1952 in Pittsburgh, PA, to William and Mary (Matman) Filler.

Bill worked at LTV Steel until he became disabled by a mental illness in his mid-twenties.  He struggled but agreed to participate in a new drug treatment in the 1990’s changing his and other’s lives. He lived his life as a gentle, loving, caring man and was an example for others with this illness.  Bill was able to live independently and contently with the help of so many people associated with Mental Health

He is survived by his wife Carol Filler, brother Bob (Debbie) Filler, sons Casey and Joseph Filler and daughter, Kelly Cervi. He is also survived by his grandchildren Seth, Cassie and Abbi Cervi as well as a host of other relatives and friends.

The Family would like to thank Mental Health Association of Beaver County, BCRC, Harbor Point Housing, Supportive Services and all those who have supported Bill and his family throughout the years.

In Lieu of flowers, donations can be made to Mental Health Association of Beaver County, 105 Brighton Avenue, Rochester, PA 15074 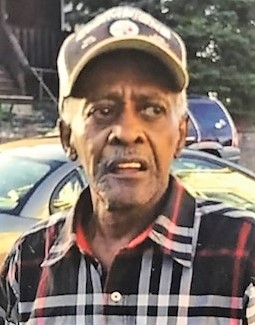 In addition to his parents, Donald was preceded in death by Brother: Arthur (Piney) Creach.

Donald respectfully requested cremation in lieu of a traditional homegoing funeral services. He will truly be missed by all who knew him. 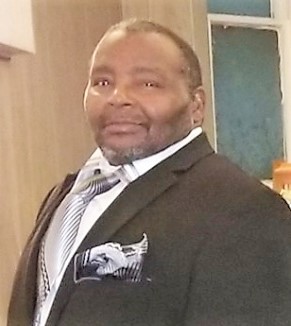 Marvin was a loving Husband, Father, grandfather, great-grandfather, and friend. He enjoyed Scrapping Metal, and cleaning cars. Marvin LOVED the LORD and served as a Deacon in the Church of the Living God, Midland PA. Marvin was an avid Pittsburgh Steeler Fan. He will be sadly missed by all who knew him. 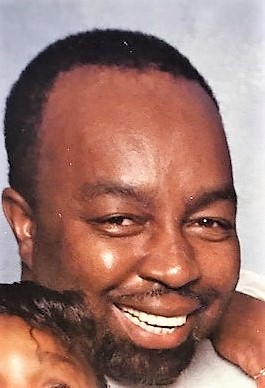 Thomas Victor “Butch” Howard, 73, of Beaver Falls, passed away August 13, 2018 in Brighton Rehabilitation and Wellness Center, Beaver, PA. after a prolonged illness. He was born in New Brighton, PA on May 8, 1945 to the late Thomas P. Howard and Katherine E. Law Howard.

Thomas Served as a Marksman in the United States Army.  After leaving the Army, he began an extensive career as a truck driver. He was a member of the American Legion 0261 and Local Teamsters Union. Thomas was an avid fisherman, and loved spending time with family and friends.

In addition to his parents, Thomas was preceded in death by his brothers, Jimmie Henry and Carl E. “Gene” Taylor Sr., a sister, Katherine C. North, and a niece Deborah Taylor.

Interment will take place at the National Cemetery of the Alleghenies, Bridgeville, PA.